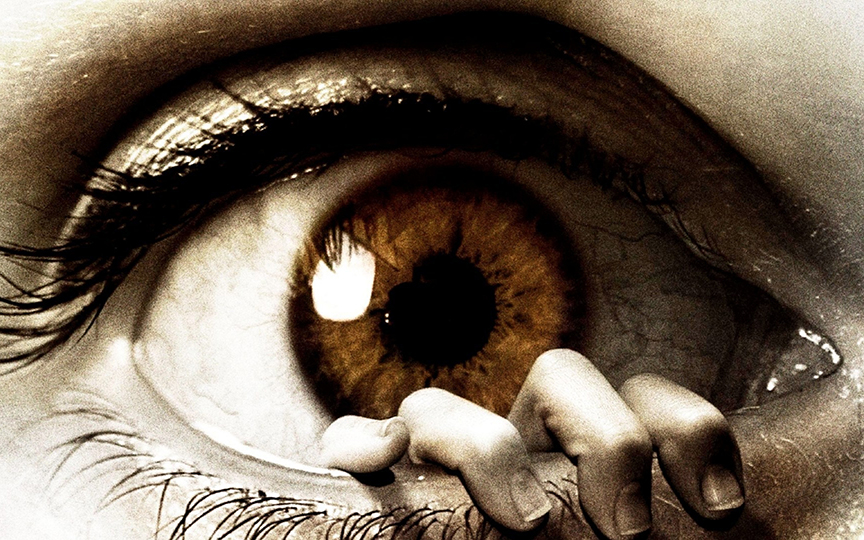 I was recently quoted in a great article, Horrors of New England by Tom Soboleski. Take a look. http://www.coastalconnecticut.com/the-horrors-of-new-england/

With that, here are my haunting inspirations, which I previously published with the release of No Trouble at All.

The dark-haired man waited stoically in the chair. Army uniform pressed, shoes shined, back straight. He sat silent even when the girl in the pajamas ran past him. Her scream echoed down the stairs.

Ever since my fourteen-year-old daughter saw the ghost of her grandfather sitting in a chair outside her bedroom in the next room, I’ve been inspired to write about the dead. Now 22, my daughter still hates walking through that room alone, especially at night. Can you blame her?

I, on the other hand, want to share the histories and stories of the dead, whether urban myths or true tales. Here are some creepy inspirations, all of which I hope to include in a novel soon.

1. The White Lady of Easton
In the Union Cemetery of Easton, Connecticut, the ghost of the White Lady roams through the graves. Many unsuspecting people walking through the cemetery, attending church or riding along Route 59 have seen her. She wears a white gown, has long black hair, and sometimes appears in the middle of the road so that a car will “hit” her. If a brave driver stops after and attempts find her, there is never any evidence, living or dead, around.

Some say she is Harriet B. Seeley. Seeley’s gravestone reads that she was predeceased by a son who passed in 1853. Stories suggest that Seeley might be the White Lady and she wanders the graveyard searching for her dead son.

Another story suggests that the White Lady is Ellen Smathers, a woman who was murdered in the cemetery in the 1800s. Smathers, stalked by a man named Richard Dean Jason, who was obsessed with her, ended up murdering her husband and dumping his body in a sinkhole behind the Easton Baptist Church. Jason even went so far as to weigh down Smather’s husband’s body with iron chunks. Richard Dean Jason committed the murder hoping Ellen would see his devotion and return his love. When she’d didn’t, he murdered her and dumped her body next to her husband. Jason confessed to the murder, blaming his actions on his passion for Ellen. Ellen Smathers, as the White Lady, now wanders the cemetery looking for her husband John.

There’s one last story. Another body was supposedly found in the same sink-hole around the turn of the century: A Mrs. Knott was murdered by her lover, Elwood Wade. Elwood Wade was hanged for the murder and Mrs. Knott now roams the cemetery in search of revenge.

The White Lady is the central ghostly figure in Wear White to Your Funeral. Get your copy today!

2. The Melon Heads
The X Files episode called “Home” in season four always makes me think of the Melon Heads. That episode still scares me today and I hope to one day tell a tale about the Melon Heads that will leave readers horrified years later. The Melon Heads appear all over the country, from Michigan, to Ohio, to Connecticut. The story goes that children, usually orphans, were mistreated or experimented on in an asylum. Some say their large heads were genetic or disease related, while other stories suggest that experimentation caused the malady. The poor, deranged children escaped the asylum, and once free lived feral in the woods. They continue to survive and terrorize unsuspecting people who invade their space.

3. The Old Leather Man
No Trouble at All, centers on the history of this real-life creepy character who died in 1889. The Old Leather Man wandered through New York state and Connecticut for more than 30 years, rarely saying more than a few words of French. More astonishing, he lived in the woods, sleeping in caves along the way. The Old Leather Man followed the same 365 mile path month after month and year after year, ending up in the same towns every 34 days. Some say he left France due to lost love while others believe he had a Native American background and likely made his way from Canada. His lack of a known history, makes his fictional tale oh so interesting.

Originally thought to be Jules Bourglay, the story goes that before he was the Old Leather Man, Jules lived in France in the 1820s and fell in love with Margaret, the daughter of a wealthy leather merchant in Lyons France. She returned his love, but since he was not of the same social class, they could not marry. Margaret’s father, seeing his daughter’s affection for Jules, let Jules work with him in the leather factory, teaching him the trade. All went well for a while. Until that fateful day. Jules made a bad investment, buying a large quantity of leather moments before the market price dropped. This investment ruined the company and sent Jules out of embarrassment and anguish into exile in America.

To find out more about him, read No Trouble at All.

4. The Connecticut Vampire Scare
It’s 1990 in Griswold, Connecticut. Children playing near a hillside gravel mine come across graves and in those graves, brown, weathered bones. At first, police believe the bodies are victims of Michael Ross, a local serial killer, but the bones are more than a century old. The burial site turns out to be a colonial-era farm cemetery. This would be normal for the 1700s and early 1800s, except that in this incident, the heads had been decapitated. One coffin with “J. B.” scrawled on top, housed a skull and thighbones placed on top of the ribs and vertebrae. These injuries had occurred five years after death. Why?

The reason: Stopping vampires from rising from their graves.

In Griswold and in the neighboring Jewett City, Connecticut, townspeople had exhumed several corpses suspected to be vampires, decapitated the corpses and burned the victim’s heart. The scare was caused by a severe tuberculosis outbreak that devastated families and communities. Without proper knowledge and little families could do for the sick who slowly died coughing up blood and withering away, the communities turned to folklore. Vampires were rising from the grave and preying on family members. The only way to stop them, behead the corpses and burn the hearts.

Information for this article came from these links and additional research. For more detailed information on each of these cases, check out the following:
Deluca, D (2013). The Old Leather Man: Historical Accounts of a Connecticut and New York Legend. Middletown, CT: Wesleyan. 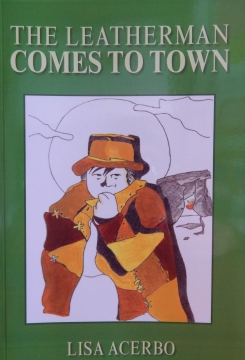 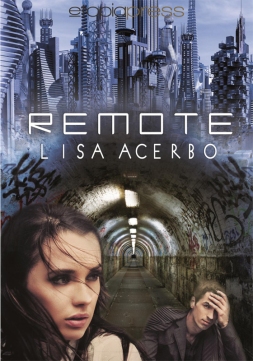